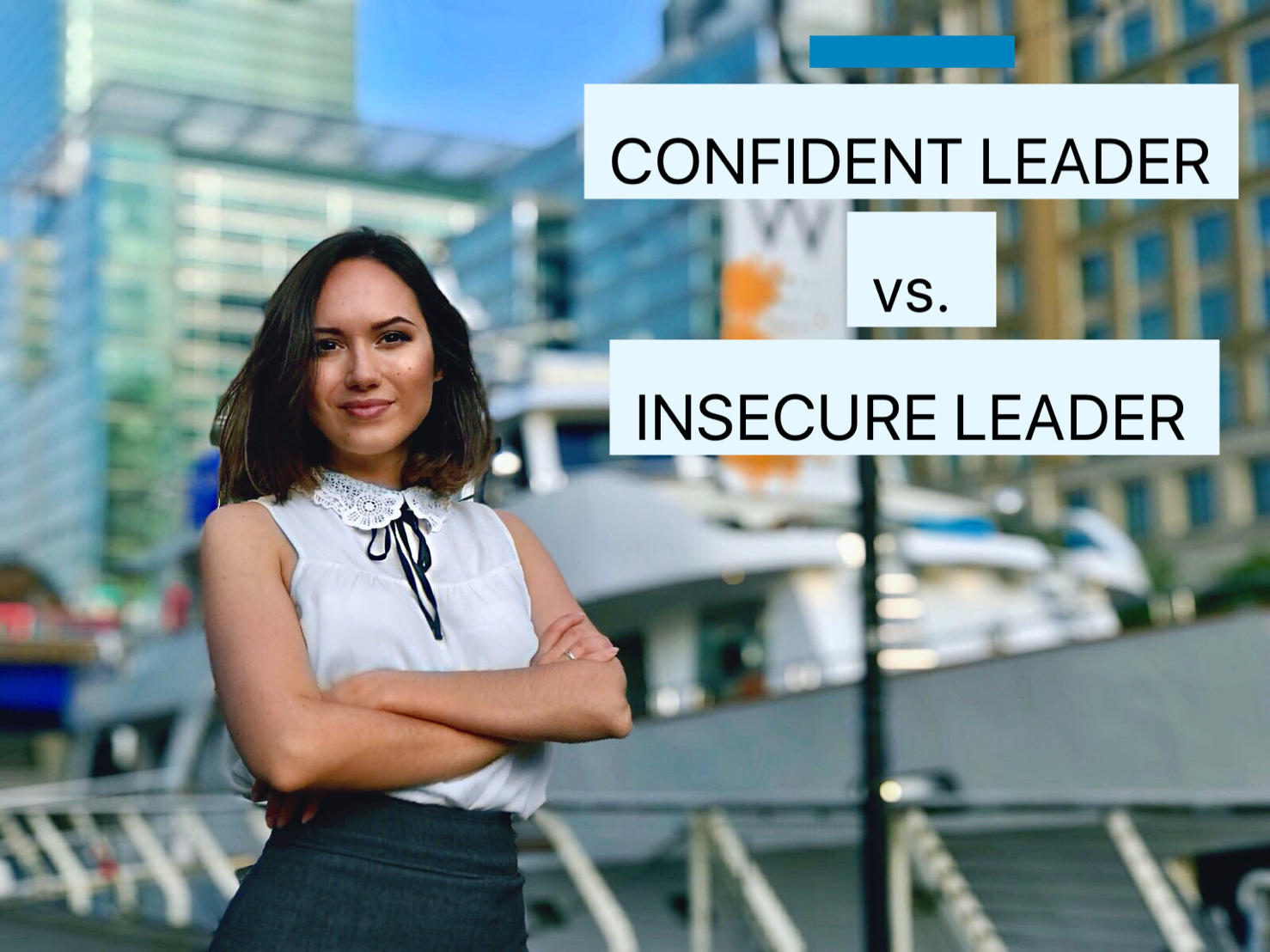 You can spot the difference by looking at these 3 behaviors:

🙅🏻‍♂️Insecure leader is in total control of his team as he’s chosen weak employees who can’t stand up for themselves. He keeps his power by using fear & punishment

🙋🏻‍♂️Confident leader doesn’t feel threatened by his team & encourage different opinions. He trusts his team by default & try to avoid any micromanagement

🙅🏻‍♂️Insecure leader blames his team even publicly. He never admits that he is at fault & does maximum efforts to protect his reputation. He eagerly takes credit for other’s achievements

🙋🏻‍♂️Confident leader takes full responsibility for the mistakes of his team & never blames someone publicly. He proudly promotes his team & celebrates their wins as his own

🙅🏻‍♂️Insecure leader creates a mysterious aura about his internal cuisine. He’s extremely protective & convinces everyone that only he can deal with it. No one really knows what he does

🙋🏻‍♂️Confident leader is transparent & willing to share. He doesn’t feel threatened by other departments & creates a collaborative environment. Everyone likes cooperating with him

What else you can add to this?