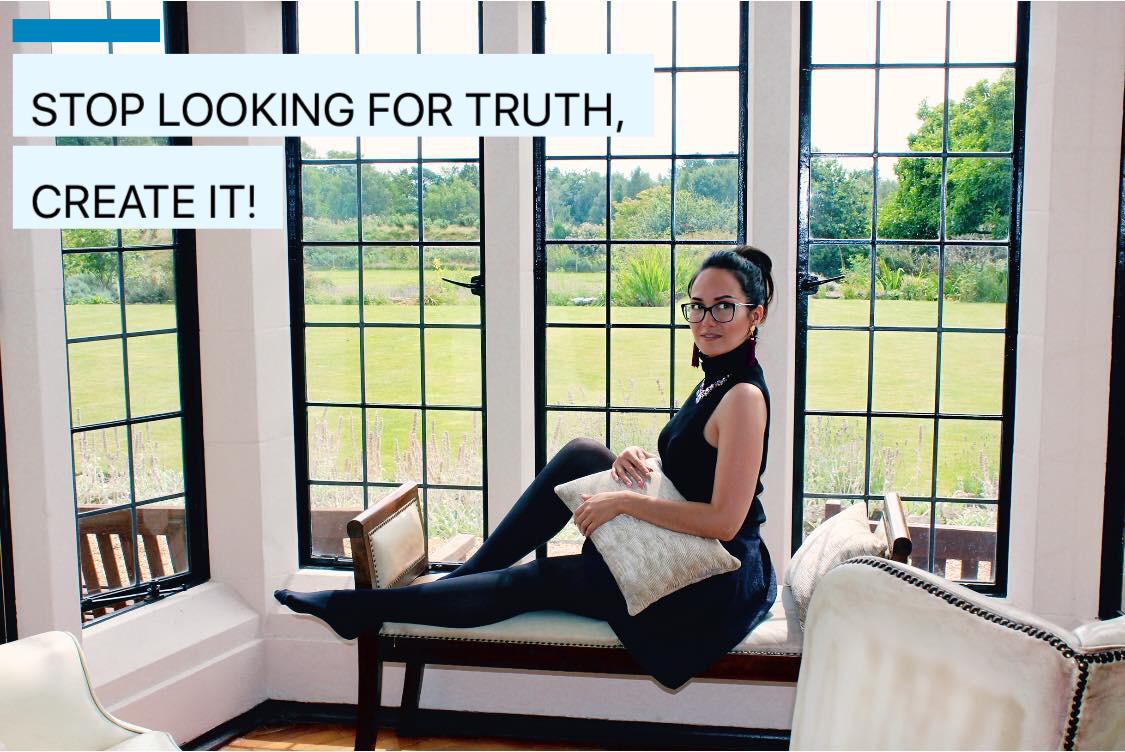 I see a lot of people sometimes trying to use existing information as an ultimate truth and thus limit themselves!

E.g.: One of my current clients is convinced that he isn’t going to be a successful entrepreneur because he has failed previously two times!

The pattern is that we willingly jump in to conclusion and put a NEGATIVE LABEL on ourselves very easily!

It simply because our brains want us to save energy so it’s easier to categorise something with less mental effort.

But the downside can be disastrous! 😱

Just imagine if Steve Jobs giving up trying to push through his ideas after seeing no evidence of success!

📌 So when you are labelling negatively yourself next time, your brain is simply saving energy rather than stating the truth!

But what is the truth?

👉🏼You are the one creating your own truth!

✅ Think about a Manager who got promoted simply because he started to embody the managerial mindset prior his promotion!

➡️TO WIN IN LIFE, YOU NEED TO WIN IN YOUR HEAD FIRST!

🚫 So there is no ultimate truth about you!

Moreover there are no limits 🌀

Is there anything about you that you believe is true that limits you?